Iceland's WOW Air said it will return to its roots as an ultra-low cost airline, reduce its fleet size and lay off over a hundred staff. 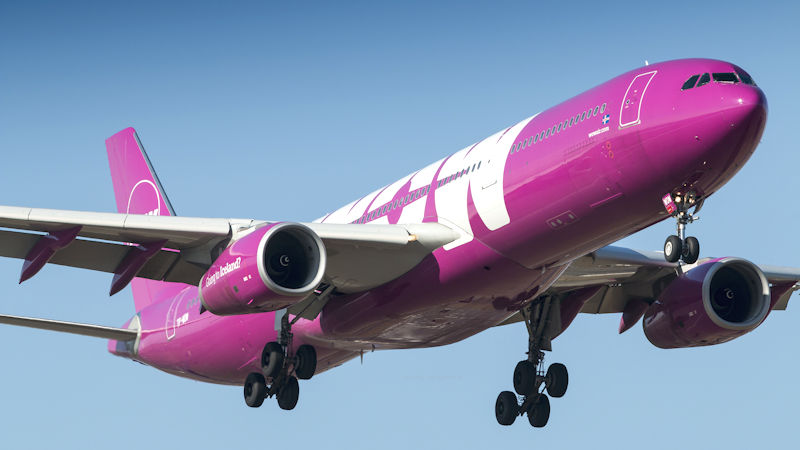 The ULCC, which is in discussions with Indigo Partners about a possible investment, said it will shrink its fleet from twenty aircraft to eleven, returning four Airbus A321s and its A330 to lessors. Four Airbus A321s are also being sold in a transaction that will improve the airline’s liquidity by more than USD$10 million, the airline said.

To reflect the smaller scale of operations, WOW has laid off 111 permanent employees and will not extend contractors and short term staff contracts. The airline said it hopes to be able to offer sacked staff “a future employment opportunity.”

A new, reduced flight schedule will be introduced in January 2019, a company statement said. Passengers with bookings who are affected by the downsizing will be contacted by the airline.

“This is the most difficult day in the history of WOW air,” the airline’s chief executive Skuli Mogensen said. “We have dedicated people who have worked hard to make WOW air a reality and it breaks my heart to downsize the company.

“However, in order to ensure our future and preserve WOW air in the long run, we unfortunately must take these drastic measures.”

After the restructuring, the airline will have about a thousand employees.

WOW announced last week that it was having diligence meetings with airline investor Indigo Partners as the initial steps to a possible Indigo investment.