Qatar Airways has placed a USD$4 billion order for CFM International LEAP-1A engines to power the 50 Airbus A321neos it ordered in 2017. 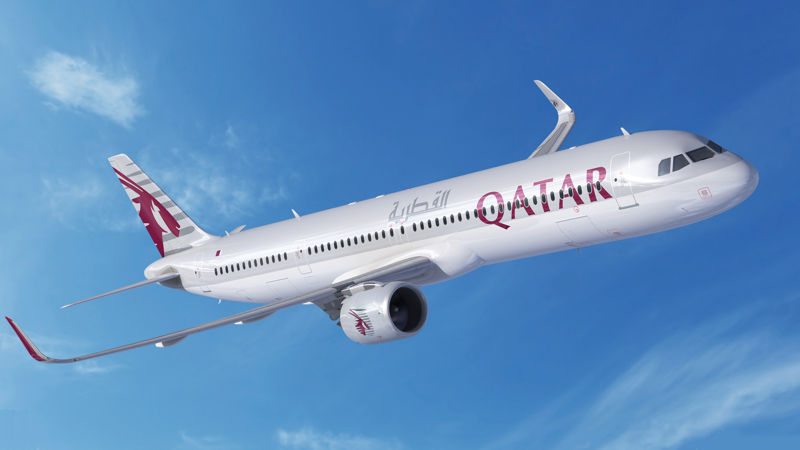 The Doha-based airline originally ordered 50 A320neos, but amid reliability issues with Pratt & Whitney engines it had selected for that order, eventually converted to the larger A321.

The CFM deal came with a pointed remark from the airline’s chief executive, Akbar Al Baker, about the power plant’s efficiency.

“We chose the LEAP engine based on its proven efficiency in commercial operations. This engine addresses our strategy to operate a state-of-the-art fleet with the most advanced technologies in the industry, while expanding our network and maintaining flexibility for our customers.”

The deal includes a support agreement with CFM to cover its LEAP-1A engined fleet, and includes spares.

Qatar Airways currently operates a fleet of 38 A320ceo aircraft, eight of which are powered by CFM’s CFM56-5B engines. The rest are Pratt & Whitney powered.