UK regional airline Flybe is to be taken over by a consortium that includes Virgin Atlantic and Stobart Group. 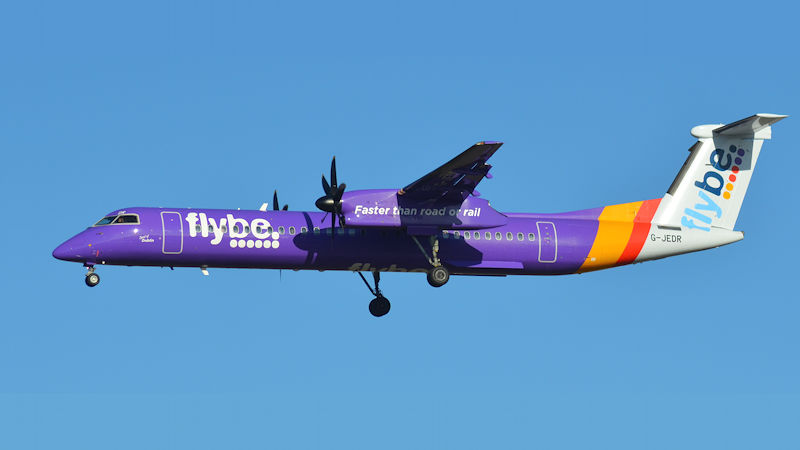 The Connect Airways joint venture will acquire Flybe in a cash offer of 1 pence per share, or just under GBP£2.2 million (USD$2.8 million) in total.

Connect is made up of New York-based Cyrus Capital Partners which holds 40 percent of the equity, and Virgin Atlantic and Stobart Group with 30 percent each.

In addition to the stock purchase the Connect partners will make available a £20 million bridge loan facility to support Flybe's ongoing working capital and operational requirements. A further £80 million of funding will also be made available by the group.

Virgin Atlantic’s Shai Weiss said “We are pleased to have this opportunity to partner with Stobart Group and Cyrus Capital to bring Virgin Atlantic service excellence to Flybe’s customers. Together, we can provide greater connectivity to our extensive long haul network and that of our joint venture partners.”

After the acquisition, the airline is expected to continue operations as an independent operating carrier with a separate UK Air Operator Certificate under the Virgin Atlantic brand.

Flybe operates regional services within the UK and Europe, with hubs in Manchester and Birmingham. It also has a presence at London Heathrow where it will feed Virgin Atlantic’s long-haul services.

Prior to the acquisition, it is expected that Connect Airways will acquire Stobart Air, Stobart Group's regional airline and aircraft leasing business.

The takeover is subject to shareholder and court approvals.