Virgin Atlantic will add 14 Airbus A330neos to its fleet to replace its A330ceos, with deliveries to start in 2021. 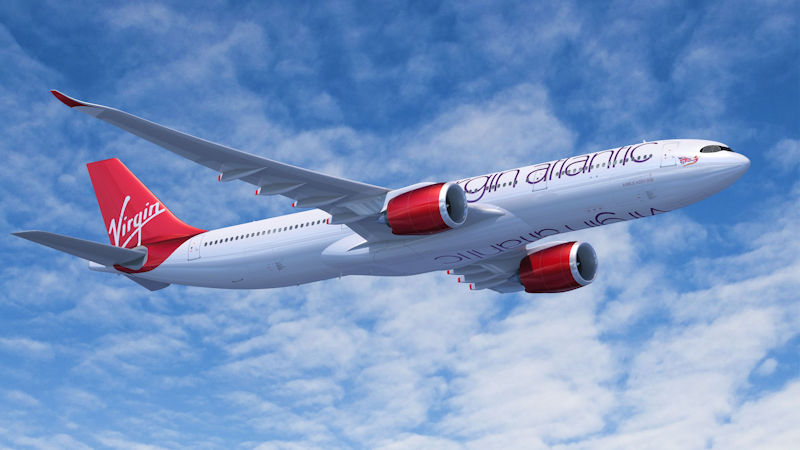 Virgin will purchase eight of the order and take six on lease from Air Lease. The deal includes options for a further six aircraft. The order value for the 14 is USD$4.15 billion at list prices.

Speaking at the Paris Air Show, the airline's chief executive Shai Weiss said: “2019 marks a return to growth for Virgin Atlantic as we strive to become the most loved travel company and the nation’s second flag carrier at an expanded Heathrow.

“The acquisition of 14 A330neos will play a pivotal role in our fleet transformation and it is testament to our sustainability commitment; by 2024, we will have improved the fuel efficiency of our aircraft by 32 percent.”

The A330neo order will be powered by Rolls-Royce Trent 7000 engines.