Virgin Atlantic is expanding its codeshare offerings with the addition of Air France-KLM flights on routes from the UK to the US via Paris and Amsterdam. 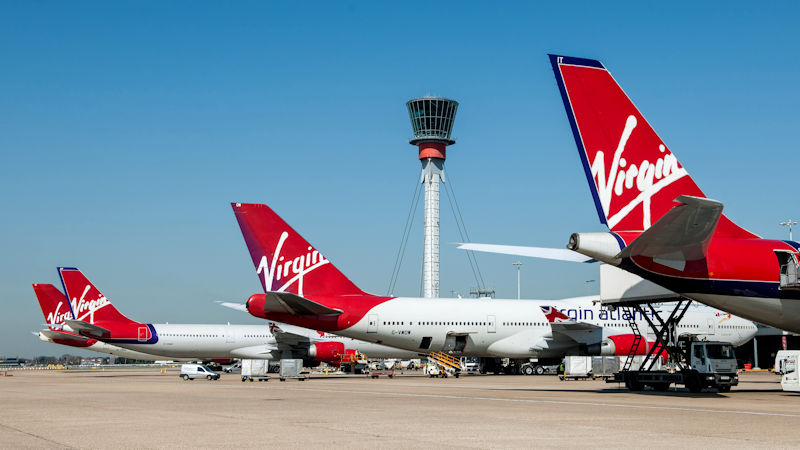 The codeshare also means Air France and KLM passengers get access to North America routes operated by Virgin Atlantic and Delta through their UK gateways.

The agreement gives Virgin Atlantic customers additional flight opportunities from 18 UK airports on up to 58 Atlantic routes operated by the French and Dutch airlines.

Virgin says the new codeshare is a major step on the way to an expanded joint venture between Delta, Air France, KLM and Virgin Atlantic due later this year.

The four-way partnership will offer passengers 300 daily trans-Atlantic flights between the UK, Europe and North America on 108 non-stop routes to over 340 destinations.

The joint venture is subject to regulatory approval.