Vinci Airports has signed a EUR€1.15 billion (USD$1.33 billion) deal with the Portuguese government to expand airport capacity in the Lisbon Region. 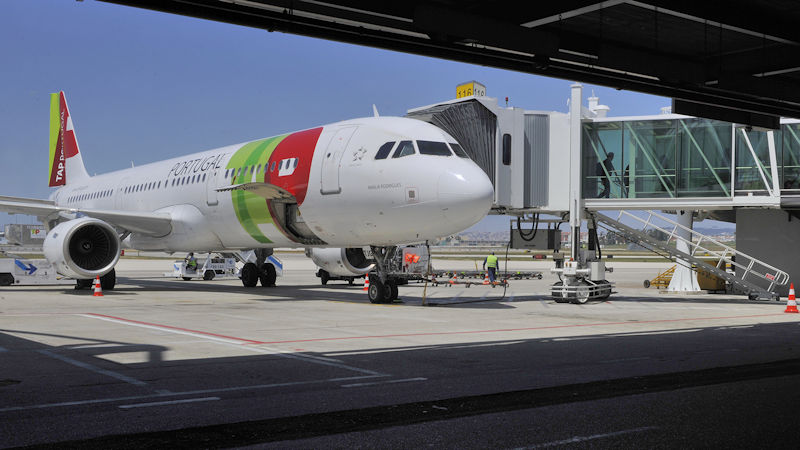 The agreement calls for the Vinci subsidiary to invest €1.15 billion to increase the capacity of Humberto Delgado Airport near central Lisbon and develop a new airport at Montijo, to the east of the capital.

The investment will be split, with €650 million for the first phase of extending Lisbon airport, and €500 million to open a new civil airport at the Montijo military base. The Portuguese Air Force will also receive part of a €156 million fund in compensation for the civil use of the base.

The remainder of the €156 million will be used to improve access to the two airports, with the project financed entirely by the private sector, Vinci said.

The amended concession agreement should be signed this year once environmental authorisations have been obtained.

“This project and this investment we are announcing today mark a new confirmation of the two main commitments we took six years ago, when we first applied for the privatisation of ANA (Aeroportos de Portugal),” Vinci Airports’ president Nicolas Notebaert said.

The commitments were “to contribute to the development of the Portuguese economy by increasing traffic and to invest in infrastructure to support future growth.”

Notebaert said airport traffic in Lisbon has increased by almost 100 percent in the last six years and the new investments come after the airport operator has already invested €200 million in its portfolio of Portuguese airports.