Vinci Airports has completed the acquisition of a majority stake in the UK’s second-largest airport, London Gatwick. 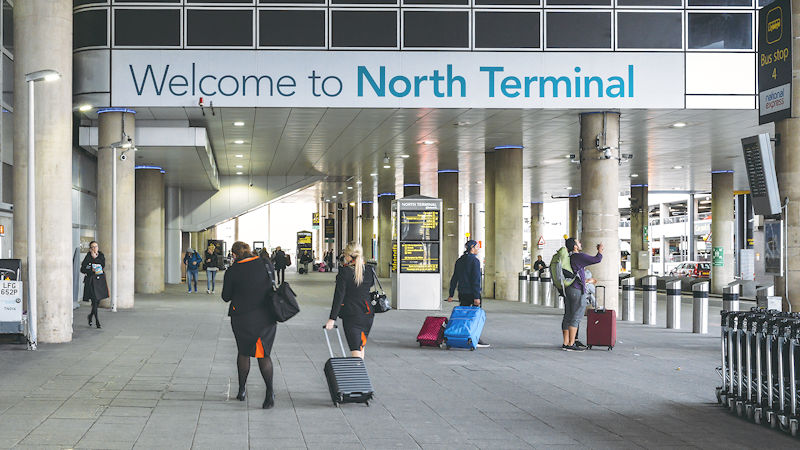 The French construction company has bought a 50.01 percent controlling interest in the airport south of London in a GBP£2.9 billion (USD$3.74 billion) deal.

The acquisition means Vinci Airports becomes the second-largest airport operator worldwide, with 46 airports in 12 countries. Over 240 million passengers a year including 46 million at London Gatwick use their airports.

Vinci Airports' president Nicolas Notebaert called the integration of Gatwick “an excellent outcome… Our synergies will lead to further tangible benefits for employees, passengers and airlines.

“The consolidation of a world-wide, industrial leader is also a positive step for the future of air transport. As a leader, Vinci Airports will help the sector to improve through its resilient, sustainable, innovative and customer-friendly airport network,” Notebaert added.

Gatwick Airport handles over 46 million passengers each year, with services to 228 destinations in 74 countries. It is a major hub for easyJet and British Airways.