US to Impose Tariffs After Airbus Subsidy Ruling

The United States will impose tariffs on USD$7.5 billion of EU goods after the WTO said the US could take countermeasures over illegal subsidies to Airbus. 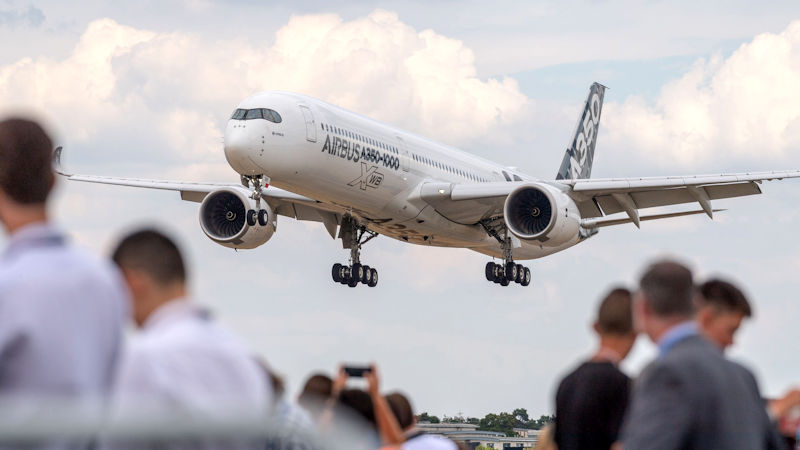 The US plans to add a 10 percent tariff to a wide range of European exports after arbitration at the World Trade Organization found that Airbus had received illegal subsidies from European countries.

The US believes the subsidies caused Boeing to lose sales of more than 300 aircraft and significant worldwide market share.

“For years, Europe has been providing massive subsidies to Airbus that have seriously injured the US aerospace industry and our workers. Finally, after 15 years of litigation, the WTO has confirmed that the United States is entitled to impose countermeasures in response to the EU’s illegal subsidies,” US Trade Representative Robert Lighthizer said.

The US said it will begin applying WTO-approved tariffs on certain EU goods beginning October 18.

The United States can apply up to a 100 percent tariff on affected products, but the USTR said it would limit the increases to 10 percent on large civil aircraft and 25 percent on agricultural and other products.

The US has the authority to increase the tariffs at any time, or change the range of products affected.