The US Department of Transportation has proposed four US airlines to provide new daytime flights to Tokyo’s Haneda airport. 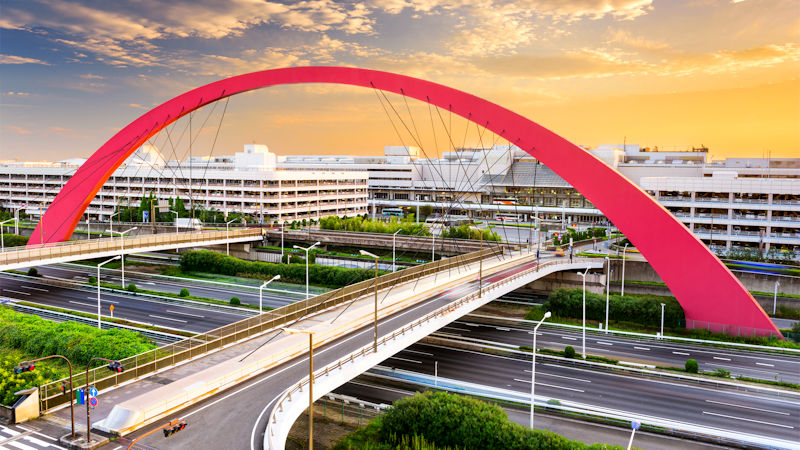 Delta would receive five slots under the proposal, United four, American two and Hawaiian one.

American Airlines would get Dallas/Fort Worth and Los Angeles under the proposal, and Hawaiian a single frequency from Honolulu.

The four airlines already offer flights to Haneda, with American and United each operating one daily daytime service, Delta two daily flights, and Hawaiian one daytime and one nighttime frequency.

The US and Japan agreed in January to award up to 12 additional slots for US carriers at Haneda airport, located about 9 miles (14km) from central Tokyo.

Objections to the DOT proposals are due by May 30, 2019, with answers to the objections by June 10.

The DOT expects the amendment to be firmed up in time for the airlines to introduce the new services before the 2020 Summer Olympics in Tokyo.