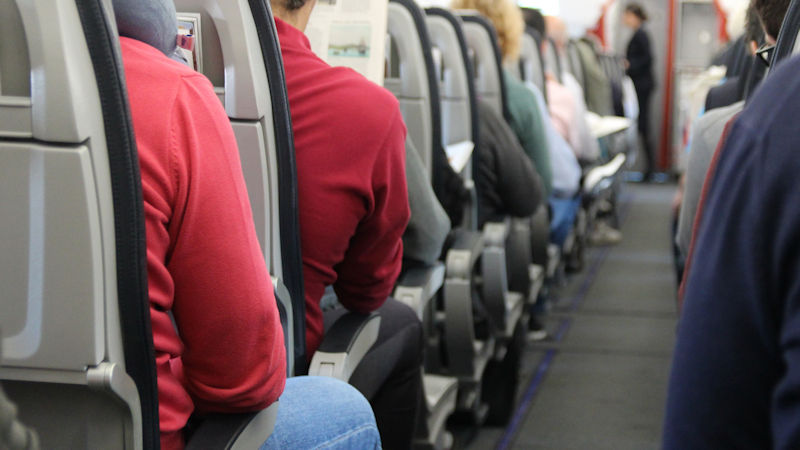 Both airlines received $450,000 credits off the fines for compensating passengers on the affected flights. In Delta’s case, the costs of establishing a backup data centre and automated aircraft-parking guidance and jet-bridge positioning systems were also taken into account.

Under DOT rules, airlines operating aircraft with a passenger capacity of 30 or more are prohibited from allowing their domestic flights to remain on the tarmac at US airports for more than three hours without giving passengers an opportunity to get off the plane. For international flights the limit is four hours.

The only exceptions to the time limits are for safety, security, or air traffic control-related reasons, DOT rules state.