United Airlines is adding to its fleet of Embraer 175 regional aircraft with a firm order for 20 announced at the Paris Air Show. 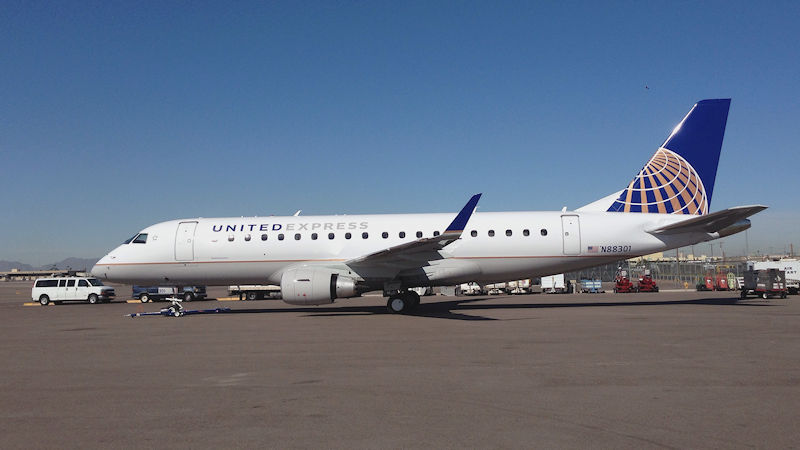 The deal, which includes options on a further 19 of the type, would be worth USD$1.9 billion at list prices if all 39 are taken up.

Deliveries of the 70-seat aircraft are expected to begin in the second quarter of 2020, and will replace planes currently operated by United’s regional carriers.

United CFO Gerry Laderman said the E175 “has proven to be an important part of our fleet as we continue to grow our mainline airline and provide an enhanced customer experience.”

The new order will be used to replace some older aircraft, but United said a decision on where the new planes will be placed has not yet been made.

Including the United order, Embraer has sold almost 600 E175s to North American carriers since January 2013.