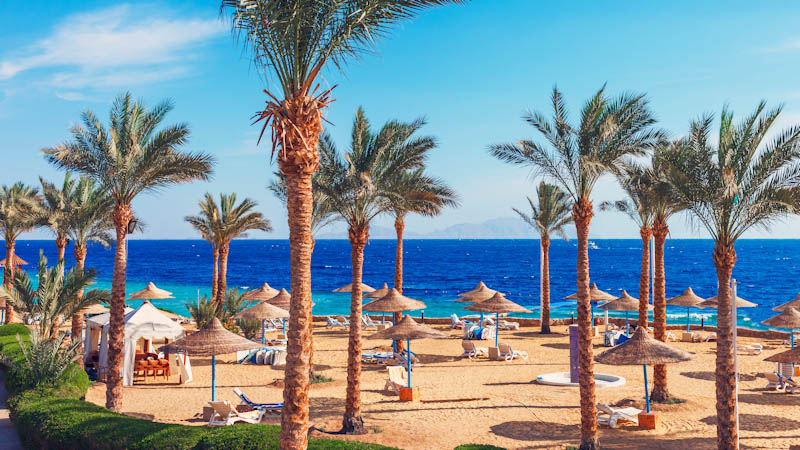 The restrictions were introduced in 2015 after a Russian airliner on a flight from Sharm el Sheikh to St Petersburg was bombed, killing all 224 onboard.

In a statement, the UK Department for Transport said “Improvements in security procedures at the [Sharm el Sheikh] airport, and close co-operation between the UK and Egypt on aviation security, mean commercial airlines can now be allowed to operate routes to and from the airport.”

UK airlines including British Airways and easyJet flew the route prior to the ban.

Grant Shapps, Secretary of State for Transport said “The safety and security of British nationals remains our top priority and this decision follows close co-operation between our aviation security experts and their Egyptian counterparts, and improvements in security procedures at the airport.”

The department said it will now work with airlines who want to restart flying to and from the popular Red Sea resort’s airport.