UK Extends Powers To Limit Drone Use Near Airports

UK police will be given additional powers to combat the spread of illegal drone flying after London’s Gatwick Airport was forced to close for a period before Christmas. 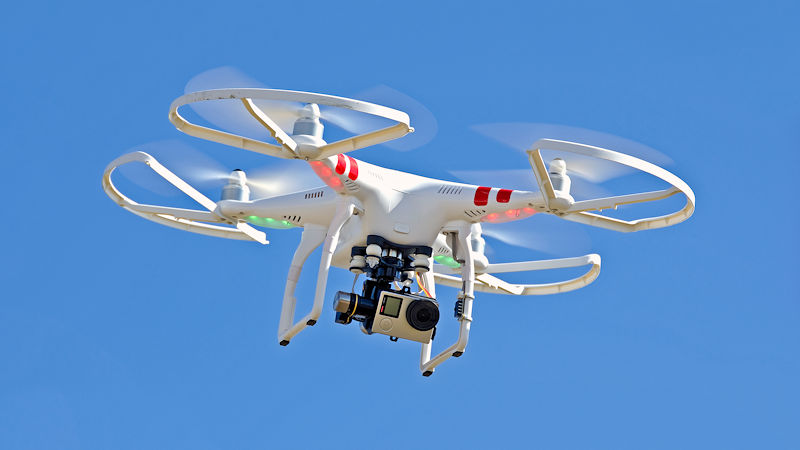 Britain’s Department for Transport announced the changes which include powers to search premises, and land and seize drones. Expanded use of technology will be used to detect and repel drones at sensitive sites such as airports, the department said.

Exclusion zones around the nation’s airports will be extended out to a 5km radius, with additional restrictions at the ends of each runway. Current regulations prohibit drone use above 400 feet (122 metres) and within one km of protected airport boundaries. The 400 feet limit will remain.

UK aviation minister Baroness Sugg said “the recent disruption to Gatwick airport operations, affecting tens of thousands of passengers in the run up to Christmas, was a stark example of why continued action is required to make sure drones are used safely and securely in the UK.”

She said the government is working with companies to introduce new technologies to ensure drones are used in accordance with the law.

“This includes geo-fencing, where a drone can be automatically prevented from flying within protected areas through in-built software, and electronic conspicuity, which will allow the automatic identification of all airspace users including drones.”

The government’s proposals come after a consultation process that received over 5,000 responses. The Air Navigation Order 2016 will be amended to include the changes.