London's Heathrow Airport has received a boost to its plans to build a third runway with a court decision to reject legal challenges made by local councils and environmental groups. 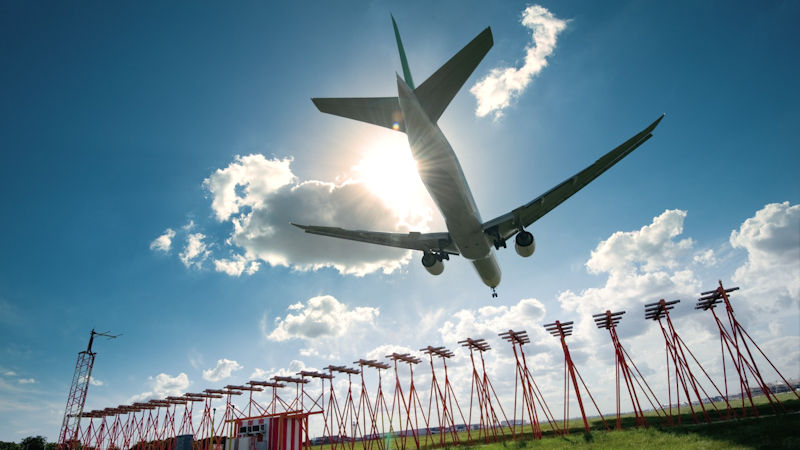 The High Court in London rejected five claims for judicial review challenging the UK government’s policy on the need for new airport capacity in the southeast of England and its preferred location at Heathrow, west of the capital.

Four of the claims were brought by local councils, the Mayor of London, and environmental groups. The objections were based on climate change, air quality, surface access and noise.

A fifth claim was brought by the promoters of a rival Heathrow scheme, who have proposed a different arrangement for additional runway capacity at the airport.

The court handed down two judgements, dismissing all of the claims.

The Secretary of State for Transport, Chris Grayling, welcomed the positive outcome saying it “confirms my belief that government undertook a robust process in coming to its decision to support a new northwest runway at Heathrow Airport by 2030.” He said Heathrow expansion is more important than ever as the country plans to exit the EU.

On climate change, Grayling said in its decision to support Heathrow, his department and the Airports Commission concluded that expansion is possible within the UK’s current climate change obligations and the Committee on Climate Change’s recommended limit for aviation emissions.

“We are clear that expansion would only take place if it would not materially impact the ability of government to meet its carbon reduction targets now and in the future.”

Friends of the Earth, one of the groups involved in the case said the court decision is “legally and morally wrong and out of step with the world.” It said it is considering the possibility of an appeal.

Heathrow Airport said in a brief statement it is “delighted with today’s ruling which is a further demonstration that the debate on Heathrow expansion has been had and won, not only in Parliament, but in the courts also.”