A few days after Britain and the US agreed a post-Brexit open skies deal, the UK has completed a similar agreement with Canada. 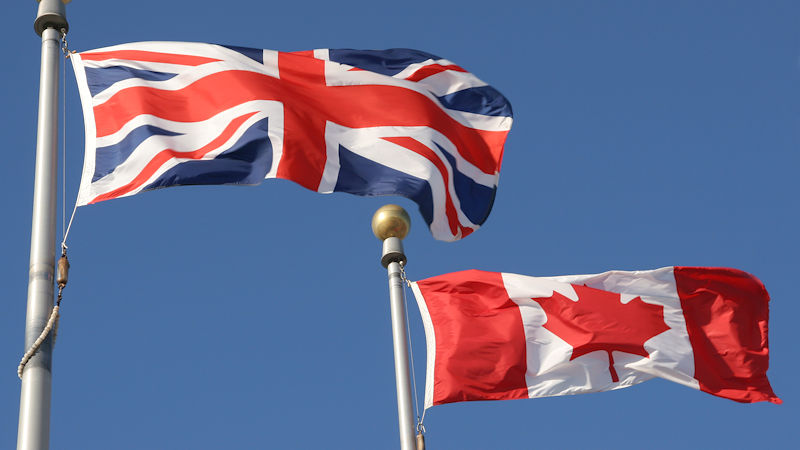 The agreement will allow British and Canadian airlines to operate freely between the countries, providing flexibility on route selection, frequency of service and pricing. The agreement also includes unrestricted rights for cargo and code-share services.

“This agreement is an expression of our robust long-standing air transport relationship and it will continue to support tourism, trade and investment between Canada and the United Kingdom.”

Over 3.5 million people travelled by air between the UK and Canada last year. The deal will replace the existing EU aviation agreement which is currently in place.