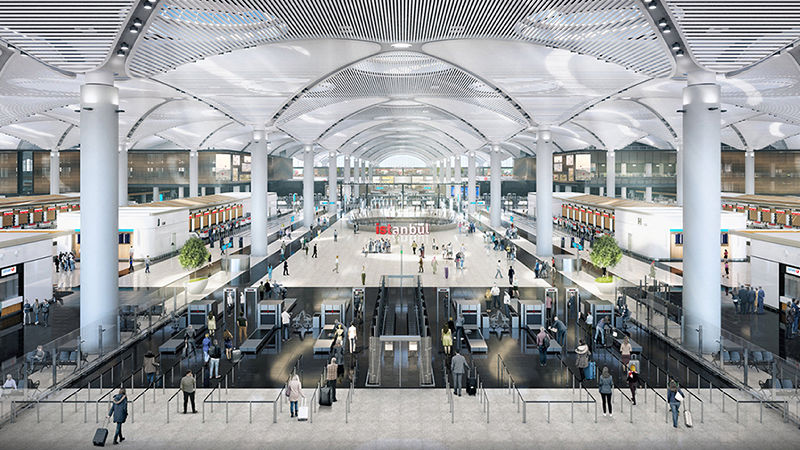 Handling 90 million passengers each year at launch, capacity will increase to 200 million if demand justifies it.

Largest customer airline Turkish Airlines will move all its flights to the new airport over the next few months, with the first destinations, Ankara and Ercan launching on Wednesday October 31.

Turkish will add Antalya and Izmir on November 1, and Baku on the 8th. The airline announced previously it would move all remaining flights to the airport on December 31. 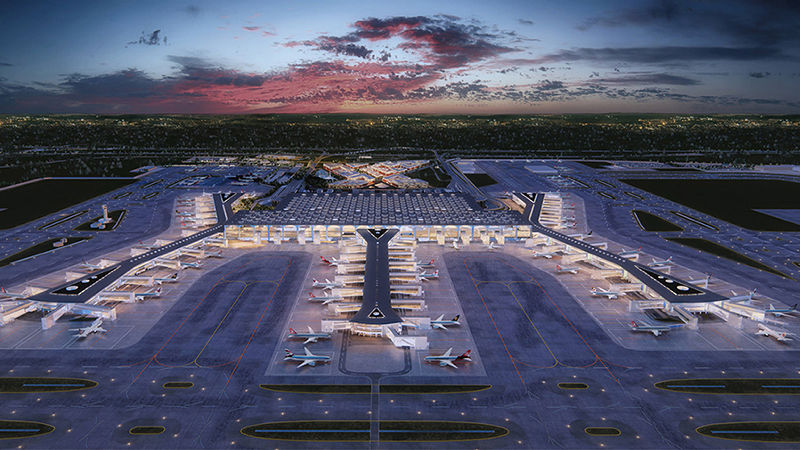