TAP Air Portugal aims to double its North American operations over the next few years, and as part of those plans it is adding two new US destinations, Chicago and Washington, DC from summer 2019. 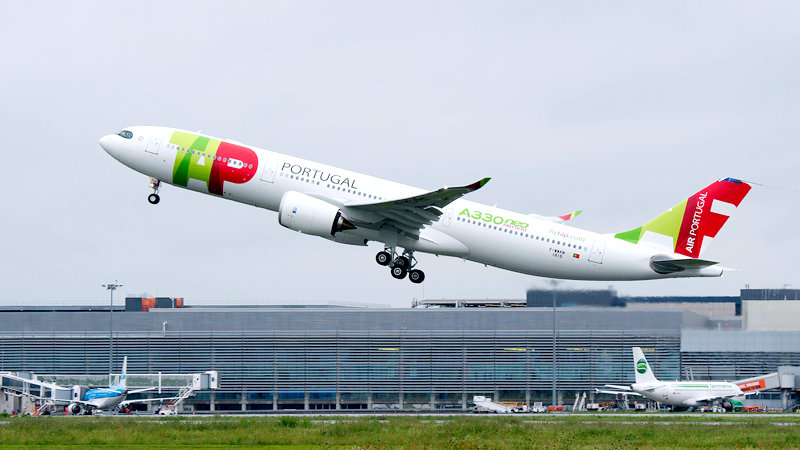 TAP will operate the services with its new Airbus A330-900neos, the first of which was delivered to the airline in November.

The US is TAP’s third biggest market and has great growth potential, the airline’s chief executive, Antonoaldo Neves said.

“We have 10 gateways in Brazil with service from Portugal. We believe we can support the same number to the US. So, we have several more new destinations in North America in our planning,” Neves said.

“Our network beyond Lisbon is also growing. We now serve 55 destinations in Europe and 17 in Africa and most of our passengers fly with TAP to final destinations beyond Portugal,” he added.