Southwest Airlines has received FAA approval to fly to Hawaii, a process that was delayed because of the US government shutdown earlier this year. 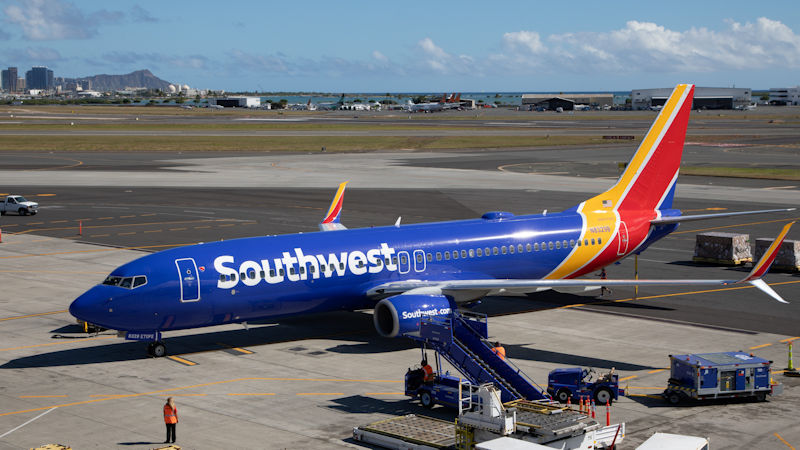 Southwest has been carrying out proving flights this month as part of the FAA authorisation for ETOPS or Extended Twin Operations. An ETOPS rating allows twin-engine aircraft to operate more than an hour from a diversion airport while flying over water on one engine.

The FAA said it will increase surveillance of Southwest's operation for six months, which is standard practice.

The Dallas-based airline said it will announce the timing of its service launch to Hawaii when it publishes its flight schedule over the next few days.