SkyWest has ordered nine Embraer E175s in a deal worth USD$422 million at current list prices. 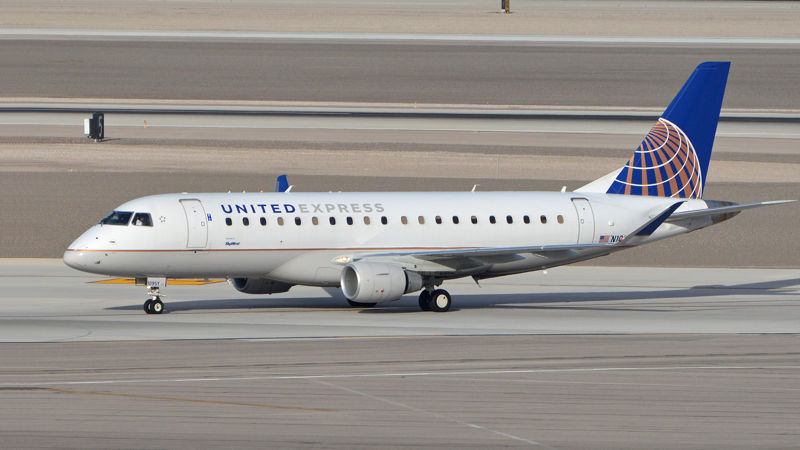 Deliveries of the order are expected to start later this year, Embraer said in a statement.

“Since 2013, SkyWest has purchased a total of 158 E175s, including these nine, in order to expand their large existing fleet of Embraer aircraft,” Embraer VP Charlie Hillis said. “We are extremely proud of their ongoing support for the E-Jets programme and the fact that the E175 continues to outperform in North America. Without a doubt, the E175 has become the backbone of the regional aviation market in the US.”

Skywest Airlines will operate the new E175s in a 76-seat two class configuration.