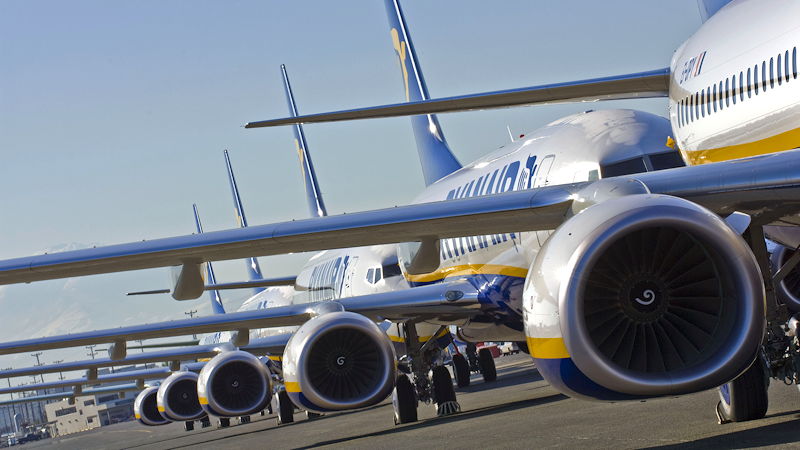 The Fórsa union said it had accepted an invitation from mediator Kieran Mulvey to attend talks on the pilots’ dispute with the low cost carrier over pay and “structures that are in line with sector norms.”

The union said that the Irish Airline Pilots’ Association (Ialpa) had submitted a proposal to Ryanair in March on pay, pensions and working conditions, and that only a substantive and meaningful counter-proposal from the airline would prevent a strike next week.

In a statement commenting on the pilot ballot, Ryanair said fewer than half of its Irish pilots are members of Fórsa, and less than 60 percent of those members took part in the ballot. It said that equates to less than 25 percent of Ryanair’s Irish Pilots voting for industrial action.