The union that represents Ryanair's UK-based pilots is to ballot its members on possible industrial action next month. 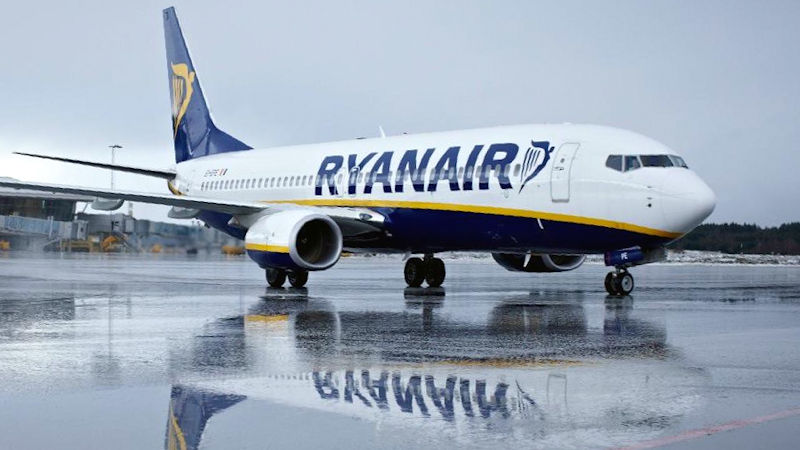 The British Airline Pilots Association (BALPA) said it has tabled a detailed pay and conditions claim “to try and resolve many outstanding areas of concern” to its UK pilots.

The union said the issues include pensions, allowances “and a fair, transparent, and consistent pay structure.”

BALPA maintains that the airline hasn't tabled any offers and that it has not been able to come to any agreement in relation to its concerns.

“Our Ryanair representatives have been trying to tackle some of the many issues that result from years of non-recognition of unions within Ryanair,” BALPA General Secretary, Brian Strutton said.

“But we have not been able to make any progress with Ryanair at all on any of our areas of concern. As usual with Ryanair, it’s their way or the highway, and we are not prepared to put up with that.”

The membership ballot will go to members on July 24, with a closing date of August 7. The result of the ballot on industrial action will be announced on the 7th.