Ryanair’s UK-based cabin crew have voted to accept a four year pay and conditions deal with the Irish airline. 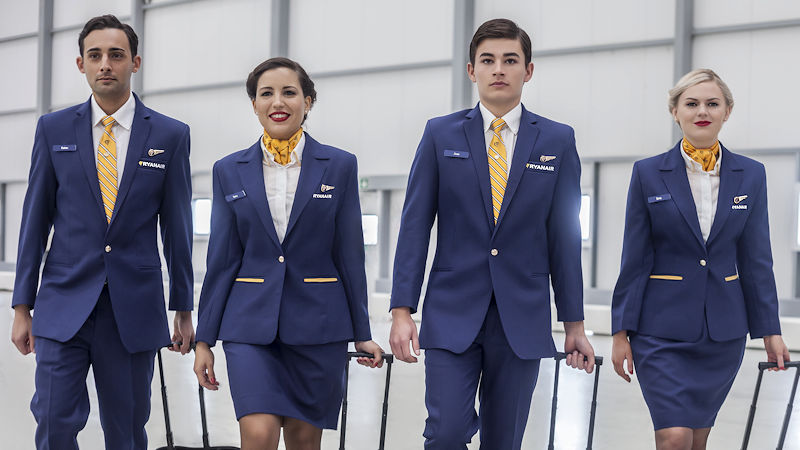 In a ballot of members carried out by the Unite union, 80 percent voted to accept the collective agreement. The deal covers all of the low cost carrier’s directly employed cabin crew in the UK.

The airline said the agreement delivers a new pay structure with increased guaranteed income, and an “industry leading” five on, three off work roster.

The cabin crew deal is another piece of good news for the airline in the UK after the British Airline Pilots Association last week called off a series of five 24 hour strikes.

BALPA said its decision would pave the way for meaningful negotiations under the auspices of the UK conciliation service, ACAS.