Flights at Rome’s Ciampino airport were disrupted on Tuesday due to a fire in the basement, with Wednesday operations also expected to be affected. 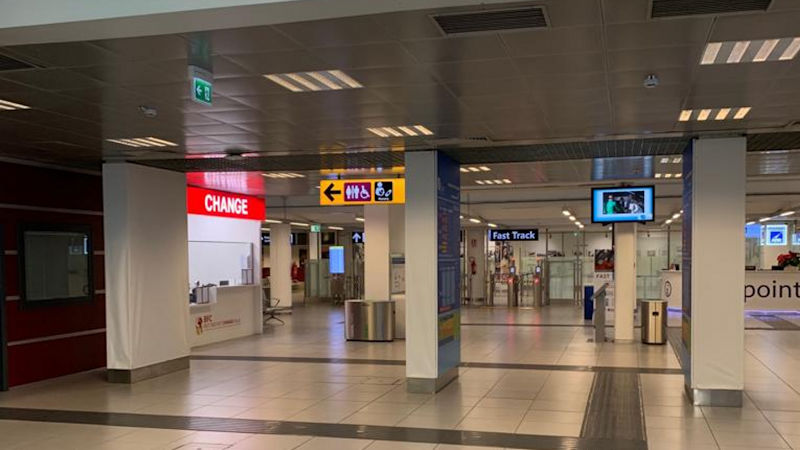 Authorities evacuated the terminal at around 08:00 (8am) Tuesday morning after smoke was reported. ADR, the airport's operator said no passengers or infrastructure were affected, and its staff were assisting passengers.

The fire was put out by fire fighters in under a minute and some areas cleared for use, but the Schengen departures area remained closed and some flights diverted.

An airport statement informed passengers that “since authorisation to use the departures hall has not yet been given by the competent authorities, all flights departing from and arriving at Ciampino Airport will be operated by Rome Fiumicino Airport.”

The airport said it was providing free transfers between Ciampino and Fiumicino airports during the terminal closure.

Later in the day, ADR said it had filed an arson complaint with the Public Prosecutor’s Office about the disruption.

The Ciampino terminal has been temporarily evacuated as a precaution. Smoke was seen in an underground area, which caused no harm to passengers or infrastructure. ADR staff are assisting passengers waiting for the terminal to return to normal operations. pic.twitter.com/qahj50wsV8