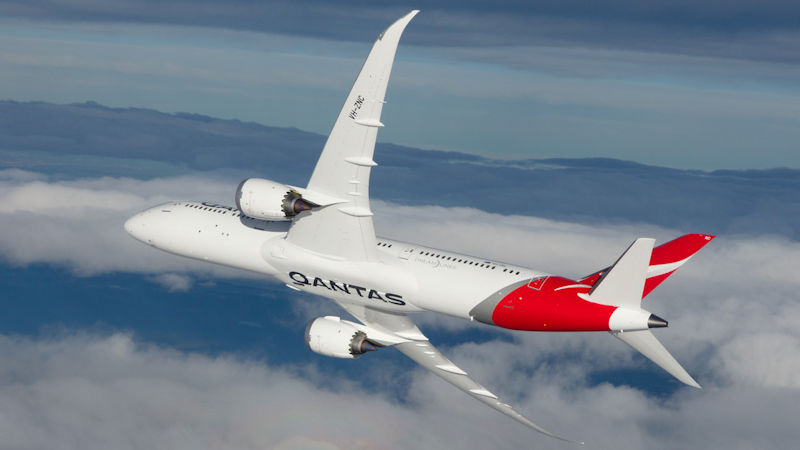 Qantas Group CEO Alan Joyce said of the CFO appointment “Tino has been with Qantas for 13 years in a series of senior finance roles, which has given him a detailed understanding of what drives results in each part of the Group.”

La Spina’s appointment will take effect from October 1 2019, allowing him to close out the current fiscal year through to annual reporting, Qantas said.

Vanessa Hudson will move to her new position in mid-May, initially working alongside La Spina, to allow a handover period.

“Vanessa started with Qantas 24 years ago in finance and audit, before moving to senior roles in inflight services, commercial planning, sales and distribution, and regional head of Qantas in the US. It means she brings a deep understanding of our business as well as a strong background in finance to the role of CFO,” Alan Joyce said.