Pakistan has reopened its airspace to civil aviation after restrictions affecting its use were lifted. 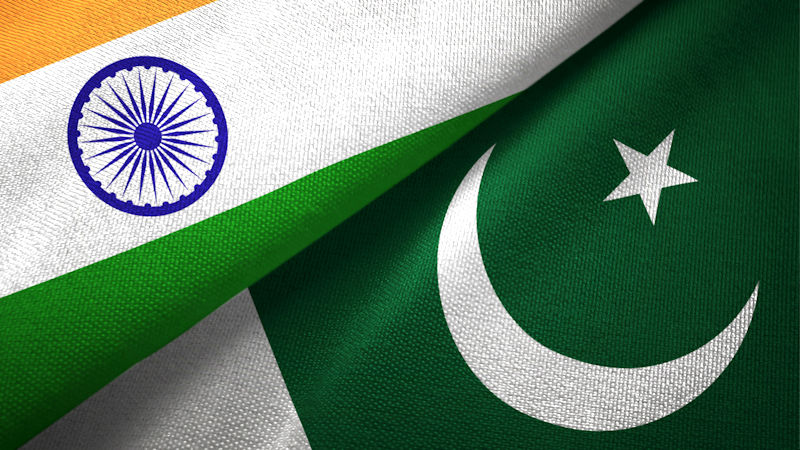 In a NOTAM (Notice to Airmen), the Pakistan Civil Aviation Authority said that “with immediate effect Pakistan airspace is open for all type of civil traffic on published ATS routes.”

The affected area is along the border with India after tensions rose over military action in Kashmir. Hundreds of flights had to be re-routed each day to avoid the area, adding to fuel costs and flight times.

The region is used by airlines flying between Europe and parts of Asia, with Indian carriers particularly affected by the closure.