Norwegian Air will pull out of flying between Ireland and the United States from September, citing the grounding of its 737 MAX fleet as the cause. 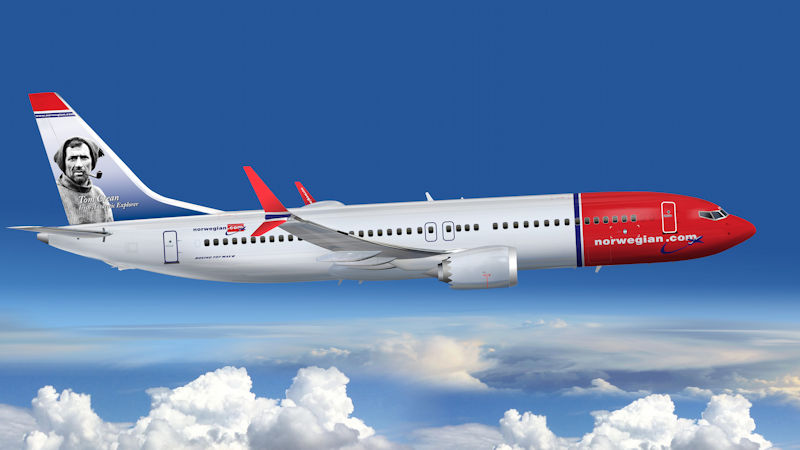 The low cost airline’s six routes between Dublin, Cork and Shannon in Ireland, and the US and Canada will end on September 15 this year.

Norwegian’s SVP for long-haul commercial, Matthew Wood, said: “As the airline moves from growth to profitability, we have conducted a comprehensive review of our transatlantic operations between Ireland and North America and considering the grounding of the Boeing 737 MAX aircraft, we have concluded that these routes are no longer commercially viable.”

Wood added that the LCC constantly evaluates route performance, with the grounding of the 737 MAX and the continuing uncertainty over its return to service date leading to the decision to end the Ireland-North America routes.

The airline said it will reroute passengers onto other Norwegian services to ensure they reach their destinations, or offer refunds if they no longer want to travel.

Norwegian’s 80 Dublin-based group admin staff will not be affected by the route closures, but pilots and cabin crew may not fair so well, with redundancies remaining “a last resort.”