Norwegian Air and JetBlue Airways have signed a letter of intent for an interline agreement, adding additional transatlantic destinations to their networks. 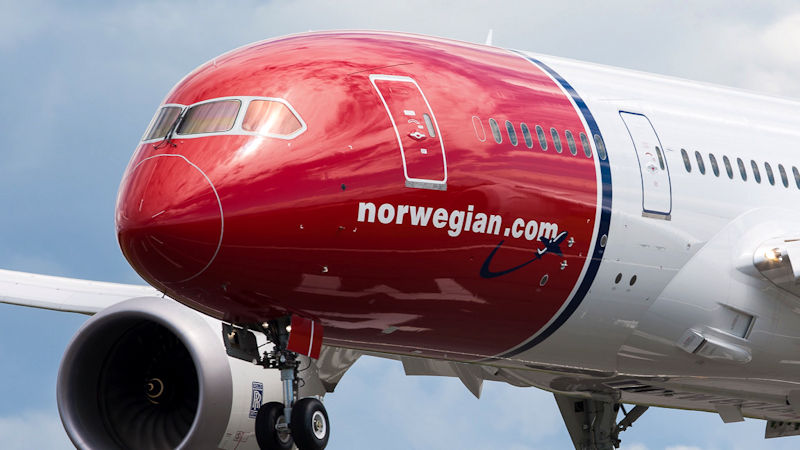 Norwegian said the partnership for flights between Europe and the Americas is planned to launch in summer 2020 and will be bookable early in the new year.

The interline agreement will connect over 60 US and nearly 40 Caribbean and Latin American cities operated by JetBlue services to Norwegian’s network to Europe via JFK New York, Boston and Fort Lauderdale airports.

“JetBlue is the largest airline at several of our key gateways in the United States, specifically New York JFK, Boston and Fort Lauderdale, and this partnership will create a plethora of new route connections for customers on both sides of the Atlantic,” Norwegian’s acting CEO Geir Karlsen said.

Norwegian flies more than 20 nonstop routes to Europe from the three airports. The agreement will allow customers through bookings on one ticket, with luggage checked to their final destination.

“Norwegian shares our belief that customers benefit when we can bring competition and low fares to the transatlantic market currently dominated by joint ventures, legacy alliances and sky-high ticket prices.”