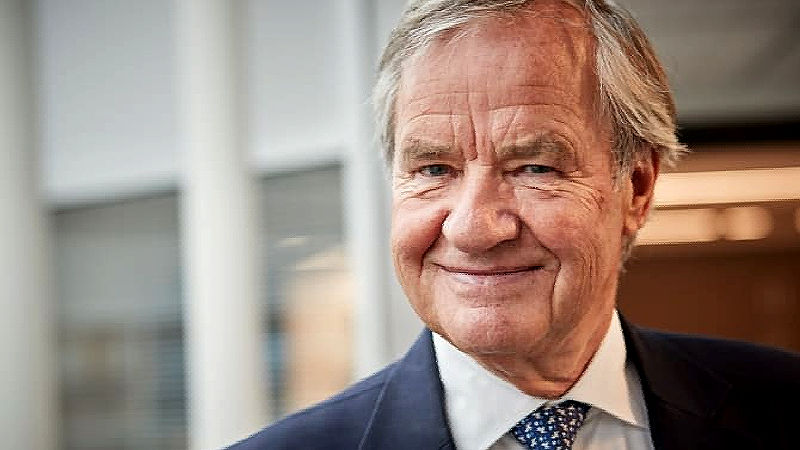 Norwegian Air boss Bjørn Kjos has stepped down as chief executive of the airline he co-founded, but will stay on at the Scandinavian LCC as an advisor to the chairman.

Chief Financial Officer Geir Karlsen will act as interim CEO until the airline appoints a new chief executive. The company said it has already started the process of recruitment.

“I am very pleased Bjørn will remain at the company as an advisor to the Board and the Chair,” Niels Smedegaard said. “As Norwegian moves from growth to profitability, it will be an advantage for the company to benefit from Bjørn’s extensive network, in-depth knowledge of and experience with global aviation.”

Kjos, a former Norwegian air force pilot and lawyer, was appointed CEO in 2002 after chairing the board from 1993 to 1996. During his time at the airline, it developed from a small domestic operation with 130 employees and four aircraft to an international low-cost carrier with over 11,000 employees and 162 aircraft.

Kjos said at a press conference that his departure from the airline was "way overdue" and that nobody should be running an airline past 70.

“Leaving the exciting future tasks to a new CEO and taking on a new challenge as an advisor, is a set-up I am very happy with,” Kjos said. “I look forward to spending more time working on specific strategic projects that are crucial to the future success of Norwegian.”

Chairman Smedegaard said “Bjørn has played an unprecedented role in Norwegian’s success. His vision of offering affordable fares for all, combined with his enthusiasm and innovating spirit, has revolutionised the way people travel for pleasure and for business, not least between the continents. Bjørn is definitely one of the most influential European entrepreneurs of our time.”