Domestic flights departing from New Zealand airports were halted on Monday afternoon because of an electrical problem at a radar facility in Christchurch. 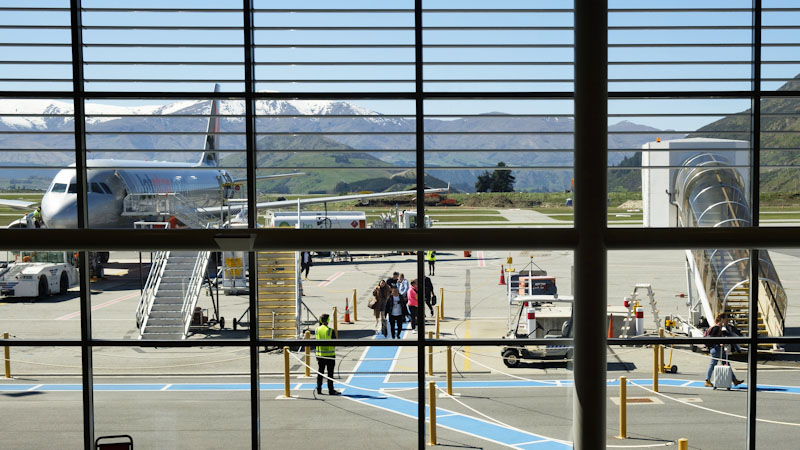 As a result, ATC said it took a “conservative approach” to managing air traffic, halting all domestic departures.

The cause of the incident was identified a short time later and rectified, with operations returning to normal by 14:15 (2.15pm).

Only domestic departures were halted during the downgrade as Airways’ airborne international flights are controlled from a separate ATC facility in Auckland, which was not affected by the electrical outage.