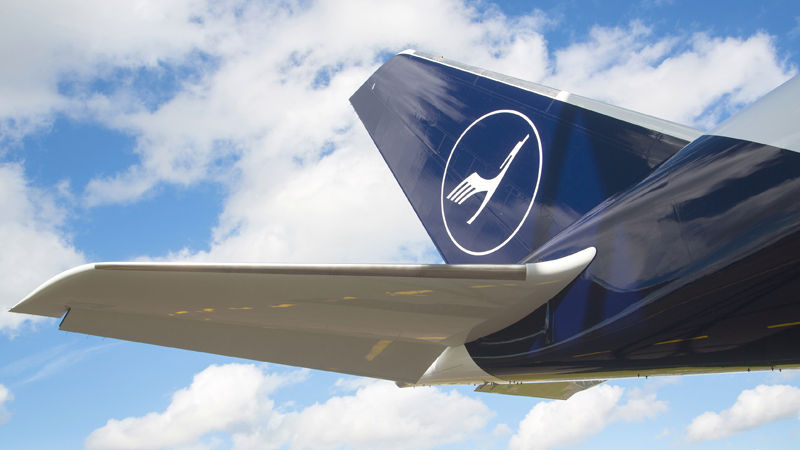 The strike has been called at the group’s Germany-based carriers Lufthansa, Eurowings, Germanwings, Cityline and SunExpress in support of claims for higher pay.

UFO deputy head Daniel Flohr in a video to staff called on flight attendants in Frankfurt and Munich not to turn up for work on the 20th.

Lufthansa questioned the legality of the strike and said it would operate a full schedule on the day.