Lufthansa has ordered a mix of Boeing and Airbus long-haul aircraft in deals worth a combined USD$12.2 billion at list prices. 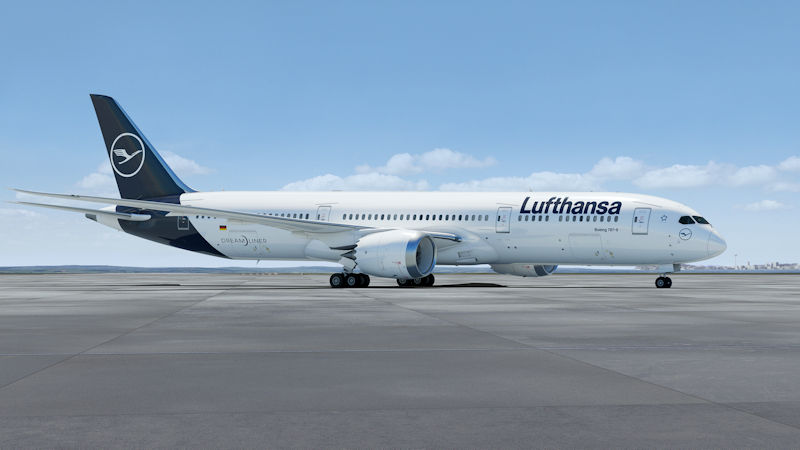 Lufthansa already operates 12 A350-900s from a previous order of 25. The additional order is worth USD$6.35 billion at Airbus list prices.

The 787-9 order is the first for Boeing's light weight Dreamliner from the German group. The list price value of the order is $5.85 billion.

Lufthansa said the new aircraft will have reduced operating costs of around 20 percent compared to earlier models.

“By replacing four-engine planes with new models, we are laying a sustainable foundation for our future in the long run,” Lufthansa Group CEO Carsten Spohr said.

“In addition to the cost-effectiveness of the A350 and B787, the significantly lower CO2 emissions of this new generation of long-haul aircraft was also a decisive factor in our investment decision.

“Our responsibility for the environment is becoming more and more important as a criterion for our decisions” Spohr added.

Lufthansa has also decided to reduce its Airbus A380 fleet from 14 aircraft to eight, with the sale of six of the superjumbos back to Airbus already agreed. The aircraft will be leaving Lufthansa in 2022 and 2023.