Kuwait Airways has signed a purchase agreement with Airbus for eight A330-800neos. 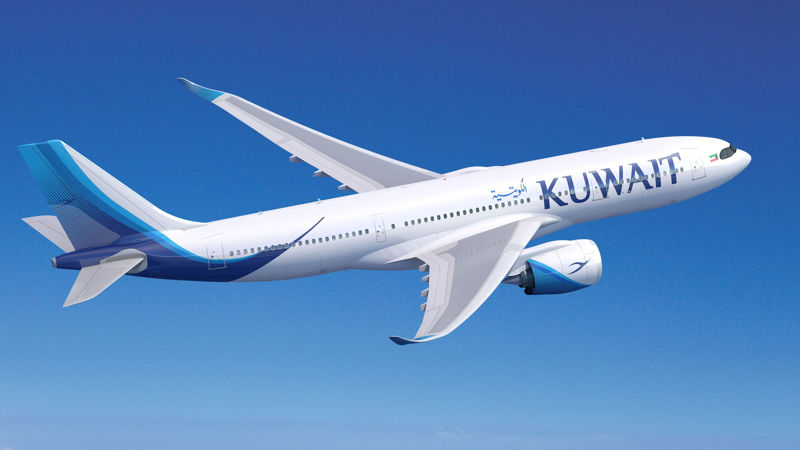 The deal would be worth USD$2.08 billion at list prices when firmed up. Airbus said the first delivery from the order will be in 2019, with the last handed over in 2026.

Kuwait Airways’ chairman Yousef Al-Jassim said the aircraft would “seamlessly fit” into its fleet expansion and growth plans. “Our relationship with Airbus extends beyond aircraft acquisitions and we look forward to further collaboration on technical fields.”