Korean Air has firmed up a deal with Boeing to buy 20 787s in an agreement valued at USD$6.3 billion at current list prices. 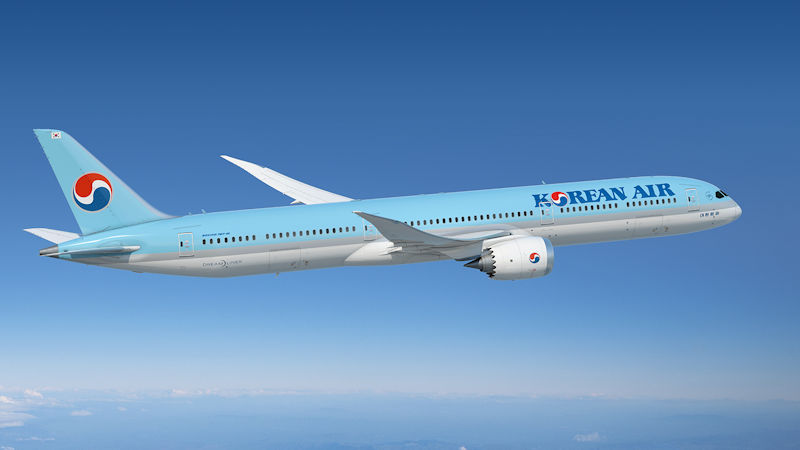 The Seoul-based airline has also signed an agreement to lease a further 10 787-10s from Air Lease.

The firmed-up order, initially announced as a memorandum of understanding at the Paris Air Show, plus the lease, will take the carrier's 787 fleet size from its current 10 to 40.

KAL chairman Walter Cho said the 787 will become the backbone of the airline's mid-and long-haul fleet for many years to come.

Korean Air operates a mixed fleet of Boeing and Airbus aircraft to 126 destinations in 44 countries.