British Airways parent International Airlines Group (IAG) has signed a commitment to order 18 Boeing 777Xs in a deal valued at a shade under USD$8 billion when firmed up. 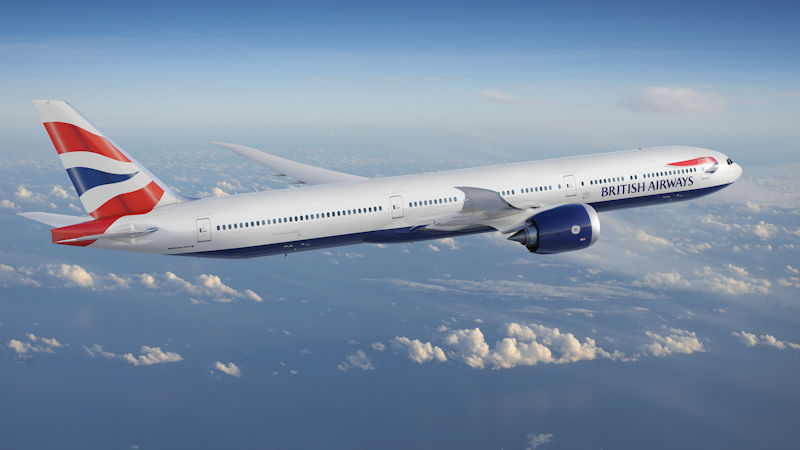 The commitment includes options on a further 24 of Boeing's updated 777 long-haul workhorse. If the options are taken up, the total list price value of the deal rises to $18.57 billion.

IAG chief executive Willie Walsh said the 777s will bring many benefits to BA’s fleet. “It’s the ideal replacement for the 747 and its size and range will be an excellent fit for the airline's existing network.

“This aircraft will provide further cost efficiencies and environmental benefits with fuel cost per seat improvements of 30 percent compared to the 747. It also provides an enhanced passenger experience.”

The 777X is due to start flight testing later this year, with entry into service in 2020.