Hong Kong airport reopened on Wednesday afternoon after another day of protests forced the airport authority to stop flights again. 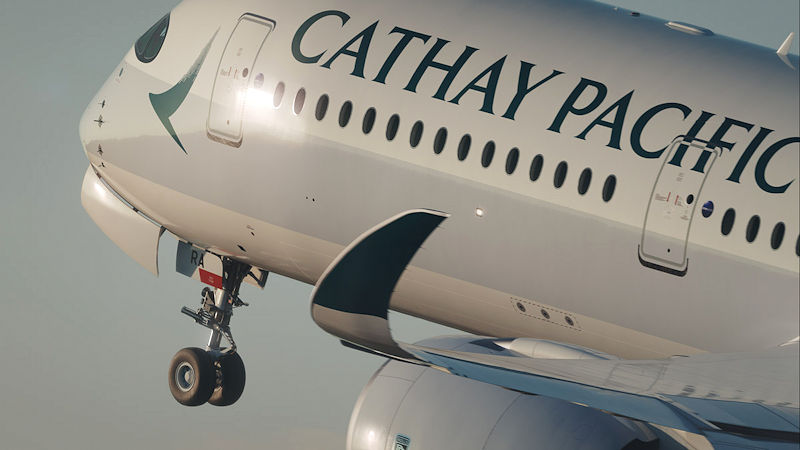 Only a few protesters remained at the airport on Wednesday afternoon, allowing staff to clear up after clashes between protesters and police overnight.

The airport authority said it has obtained an interim injunction to “restrain persons from unlawfully and wilfully obstructing or interfering with the proper use of Hong Kong International Airport.”

The injunction restrains people “from attending or participating in any demonstration or protest or public order event in the airport other than in the area designated by the airport authority.”

Local reports suggest the protesters will obey the injunction which should allow the airport to maintain normal operations.

The airport's arrivals and departures boards were showing some flight delays but few cancellations.

Hong Kong’s biggest airline, Cathay Pacific, issued a statement on Tuesday “strongly supporting” the Hong Kong SAR government in their efforts to restore law and order. That is a reversal of the flag carrier's previous soft support for its staff who were involved in the initial protests.

“All that is special about Hong Kong - its flourishing economy and the safe home it provides for our people and families - rests on a strong and respected rule of law. We must act now to stop the violence and preserve the stability, peace and prosperity of Hong Kong,” a Cathay statement said.

Cathay plans to operate its flights as scheduled, but warned there is potential for further disruption. Passengers should not travel to the airport unless they have a confirmed booking.