Brazilian airline GOL is returning to the US market with flights to Miami and Orlando launching in November. 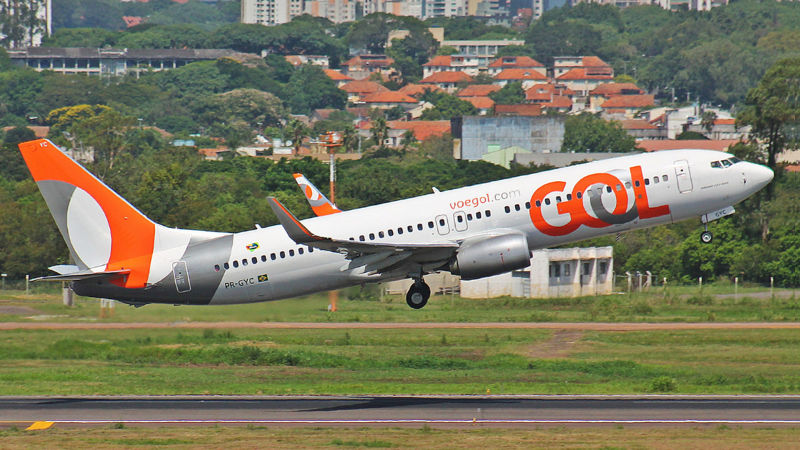 The new Florida routes will have four daily departures from Brasília and Fortaleza and use the airline’s new Boeing 737 MAX 8 aircraft. The new services start November 4.

GOL marketing VP Eduardo Bernardes said the launch of direct flights to the US marks a new era for the airline as it expands its international operations beyond Latin America.

“Over the past 17 years as Brazil's largest airline, we have been leaders in punctuality and customer satisfaction. We are now looking to replicate that success in markets abroad, where we see significant opportunities for growth.”

GOL has a total of 135 Boeing MAX-family aircraft on order, with two already in service. It also has 107 previous generation 737-700 and -800s in its current fleet.