German air traffic control company DFS said work is continuing on a software update to fix a problem that is affecting 25 percent of flights at Frankfurt, Cologne/Bonn, Stuttgart and Düsseldorf airports. 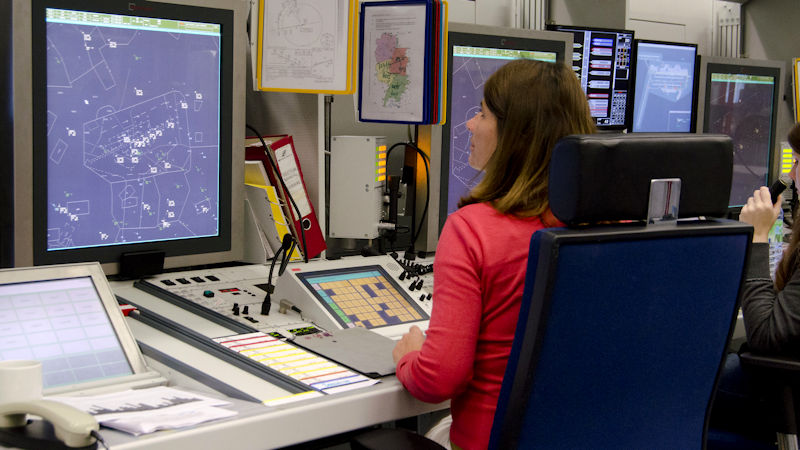 Deutsche Flugsicherung (DFS), the government owned company that is responsible for air traffic control throughout Germany, said in a statement that “Technicians are working intensively on analysing the problem.”

A software fix is expected to be applied overnight between Wednesday, March 27 and Thursday March 28.

The software problem is affecting a system that displays flight progress strips, which show the position and course of aircraft as they fly through the country's airspace.

The issue was first reported last week and is forcing DFS to reduce flights at the four airports by 25 percent. Air traffic control functions at Germany's three other control regions in Bremen, Karlsruhe and Munich are not affected, DFS said.