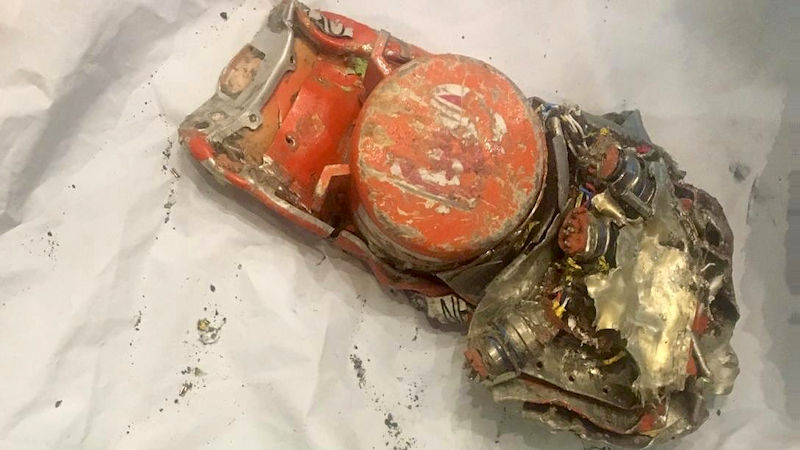 The flight data and cockpit voice recorders were delivered to the BEA by Ethiopian officials on Thursday. BEA investigators will download and analyse the data on behalf of Ethiopia's Civil Aviation Authority, who have overall charge of the investigation.

There was initially some doubt as to which country would do the data analysis as the Ethiopians lack the ability to recover the information. Germany and the UK were initially considered, and the US NTSB wanted to take charge of data recovery, but Ethiopia finally went with France's BEA, an organisation it had worked with on a previous investigation.

The US National Transportation Safety Board is also taking part in the analysis, with three investigators who have “expertise in recorders, flight crew operations and human factors” assisting the BEA.

The investigation is being led by the Ethiopian Aircraft Accident Investigations Bureau, with the NTSB involved because the plane was manufactured in the United States.

Boeing has stopped all deliveries of 737 MAX aircraft, but said it will continue production at its current rate which is 52 MAX planes per month. Boeing has taken orders for about 5,000 of the single-aisle plane, with 371 in service prior to the grounding.

The FAA on Wednesday ordered the temporary grounding of all 737 MAX aircraft in the US, despite previously saying it had “no basis” to order a grounding.

“The agency made this decision as a result of the data gathering process and new evidence collected at the site and analysed today. This evidence, together with newly refined satellite data available to FAA this morning, led to this decision,” an FAA statement said.

The grounding will remain in effect pending further investigation, including examination of the aircraft’s flight data and cockpit voice recorders.

Meanwhile, Boeing has been working on a software update for the 737 MAX since the Lion Air crash last October. The FAA has said the update will take months to complete.