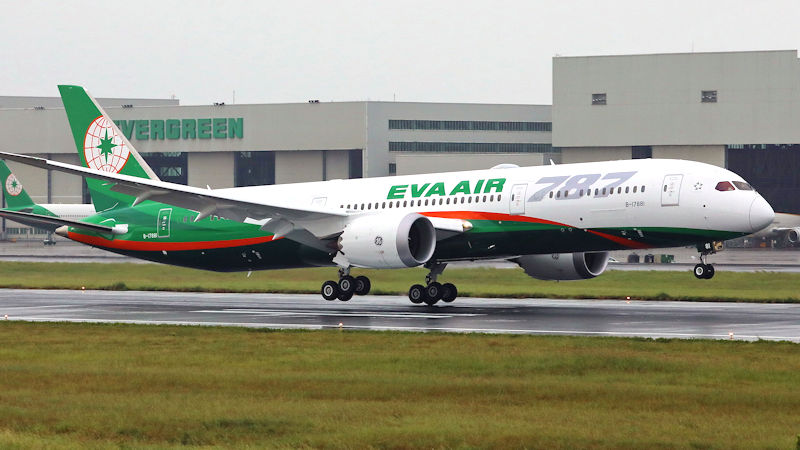 The Taipei-based airline has now announced cancellations until July 20th, over 500 flights in total.

Eva Air employs over 2,000 flight attendants who have now been on strike since June 20, after talks between their union and the airline broke down.

With no talks scheduled and both sides apparently digging in for the long-haul, flight disruptions are expected to continue.