EU aviation regulator EASA has lifted its ban on Turkmenistan Airlines flying to the bloc, with flights scheduled to restart later this month. 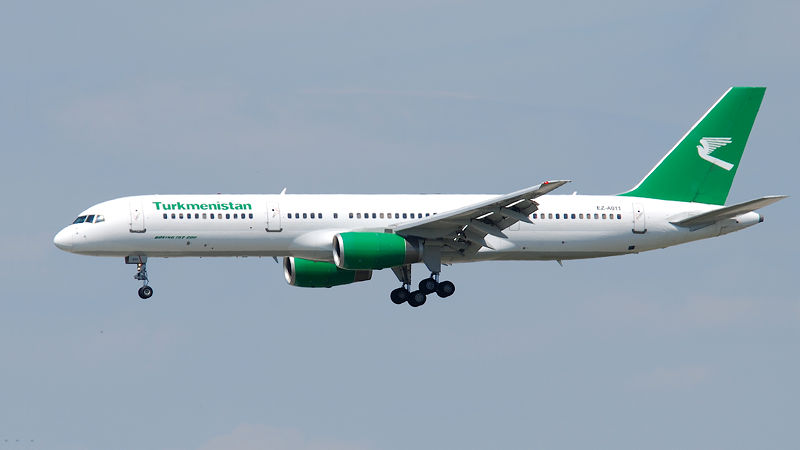 The European Union Aviation Safety Agency (EASA) confirmed that after a safety audit, the airline now complies with EU rules on third country airline operators and will be able to fly to European Union countries.

EASA suspended Turkmenistan Airlines’ permission to fly to the EU in February, forcing the flag carrier to wet lease aircraft to fly some services.

Lufthansa Consulting, contracted by the airline to work on European recertification, said the carrier “has been committed to raising its performance and took immediate action” following the ban.

The Turkmenistan flag carrier announced that flights would restart on October 26, with an Ashgabat to Frankfurt service.