Ethiopian Airlines has grounded its entire Boeing 737 MAX 8 fleet after the Sunday crash of one of its planes on a flight to Nairobi killed all 157 on board. 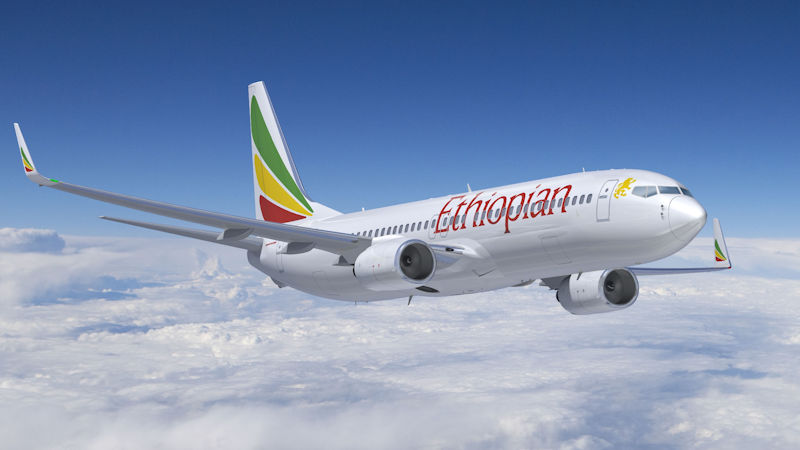 The aircraft, a recently delivered 737 MAX 8, took off from Addis Ababa at 8.38am local time with 149 passengers and 8 crew on board, but lost contact with air traffic control at 8.44am and crashed.

“Although we don’t yet know the cause of the accident, we had to decide to ground the particular fleet as extra safety precaution,” the airline said in a statement.

Chinese aviation regulators have also grounded all the country's 737 MAX 8s, as has Cayman Airways, but major US and Canadian operators of the type expressed confidence in the aircraft.

Ethiopian Airlines’ chief executive Tewolde GebreMariam said the pilot had reported difficulties with the aircraft just after takeoff. The experienced captain, with over 8,000 flying hours, had an “excellent flying record,” he said.

The request to return to Addis Ababa was approved, but the aircraft crashed about 40 km (25 miles) short of the airport.

GebreMariam expressed “his profound sympathy and condolences to the families and loved ones of passengers and crew who lost their lives in this tragic accident.”

Boeing said a technical team will travel to the crash site to provide technical assistance under the direction of the Ethiopian Accident Investigation Bureau and the US National Transportation Safety Board. The NTSB is part of the investigation due to the aircraft's country of manufacture.

Boeing also extended its “heartfelt sympathies” to the families and loved ones of the passengers and crew on board and “stands ready to support the Ethiopian Airlines team.”

The 737 MAX 8 is the same type involved in the crash of a Lion Air flight off the coast of Indonesia last year. All 189 passengers and crew were killed on that flight.

Investigators will look for possible links between the two crashes, with both happening shortly after takeoff, and reports suggesting vertical airspeed variations similar to the Lion Air crash.

Indonesian authorities have yet to complete the investigation of the Lion Air crash and issue a final report.