Embraer’s commercial jet division delivered 26 aircraft in the second quarter, down from the 28 it handed over in the same period last year, but up from Q1’s 11. 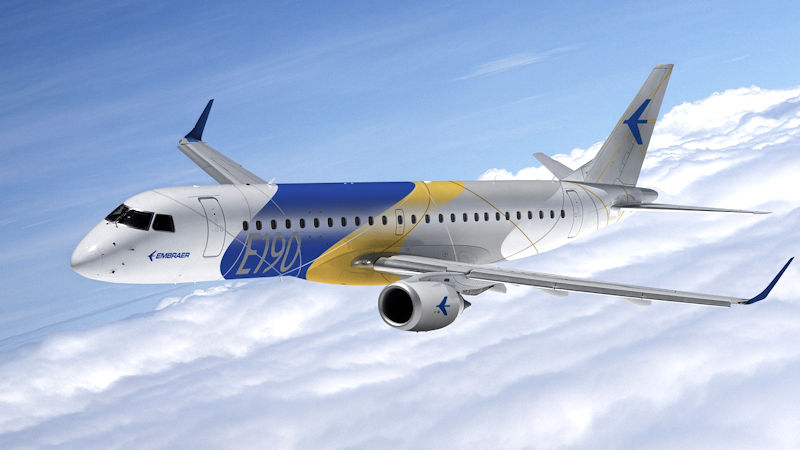 At the end of the second quarter, the company’s order backlog stood at 1,890 commercial jets, 168 of which were for the new E2 family.

During the quarter, Embraer received type certification for the E195-E2, the largest member of the E2 family, from Brazil’s ANAC, the US FAA, and Europe's EASA civil aviation authorities.

Embraer put the total value of orders outstanding at USD$16.9 billion, up from $16 billion at the end of the first quarter. It said market demand, mainly for the new Praetor family of executive jets, was mainly responsible for the uptick.