easyJet has converted purchase rights on 17 Airbus A320neos to firm orders in a deal that would be worth USD$1.88 billion at list prices. 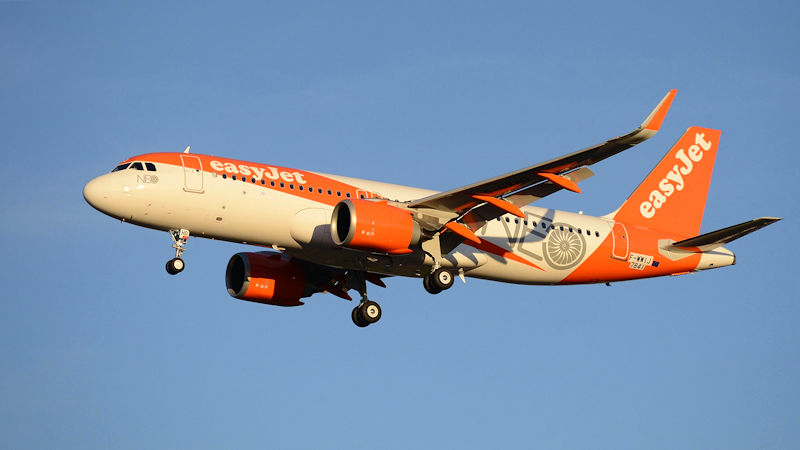 The newly ordered aircraft will have 186 seats in a single class layout and will be powered by CFM International’s LEAP engines.

In addition to the firm order, easyJet has agreed with Airbus to defer delivery of 18 A320neo aircraft by up to 24 months, and converted purchase rights on 25 A320neos to purchase options. The options will secure delivery slots in 2024, the airline said.

The changes will allow the airline to modify its fleet size, with a potential increase of up to 385 aircraft, or down to a more modest total of 316 through existing delivery arrangements and operating leases.

“This repeat order cements easyJet’s position as the largest European operator of our leading A320 family,” Airbus’s chief salesman Christian Scherer said. “We are delighted that our aircraft keep contributing to easyJet’s ongoing success.”

easyJet’s fleet currently consists of 316 A320 family aircraft, with 17 A320neos and three A321neos already in service. The airline operates over 1,000 routes to 130 European airports in 31 countries.