UK carrier easyJet continues to add airlines to its flight connections service, with Virgin Atlantic the latest to sign up. 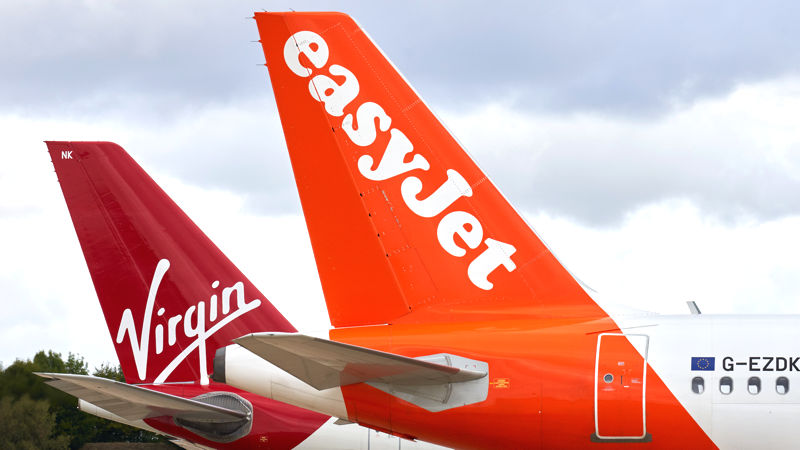 The ‘Worldwide by easyJet’ service allows passengers to connect from easyJet to flights operated by partner airlines.

“We have been delighted with the appetite of partner airports and airlines to expand Worldwide across our network and continue to broaden our focus to launch more airline partners and add connectivity to more of our biggest airports,” easyJet chief executive Johan Lundgren said.

Singapore Airlines and its low cost unit Scoot will join the connections service over the next few months, connecting easyJet passengers with South East Asia on Singapore Airlines via Milan Malpensa and with Scoot via Berlin Tegel.