Drone activity caused flight disruption at Singapore’s Changi Airport on Monday, the second such incident in the past few days. 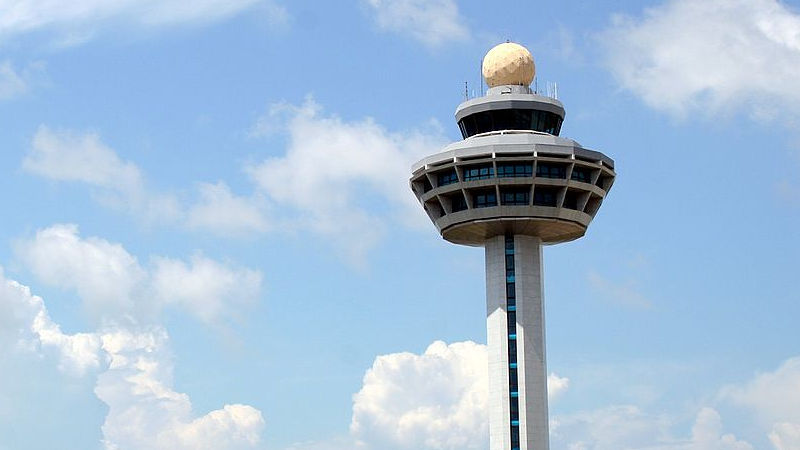 The country's Civil Aviation Authority (CAAS) said 18 flights were delayed and seven diverted on Monday evening, as operations were regulated between 20:07 and 21:07 (8.07pm and 9.07pm).

The delays were due to bad weather and drone activity in the area, CAAS said in a statement.

Monday's disruption comes just days after a similar incident last week when one runway was closed for short periods between 23:00 (11pm) on June 18 and 09:00 (9am) on the 19th. The airport continued operations on one runway during that incident.

CAAS said a multi-agency team has been activated to search and locate the drone operations, with investigations ongoing.

The aviation regulator said authorities “take a serious view of errant operations of unmanned aircraft which may pose threats to aviation or endanger the personal safety of others, and will not hesitate to take enforcement action against those who contravene regulations.