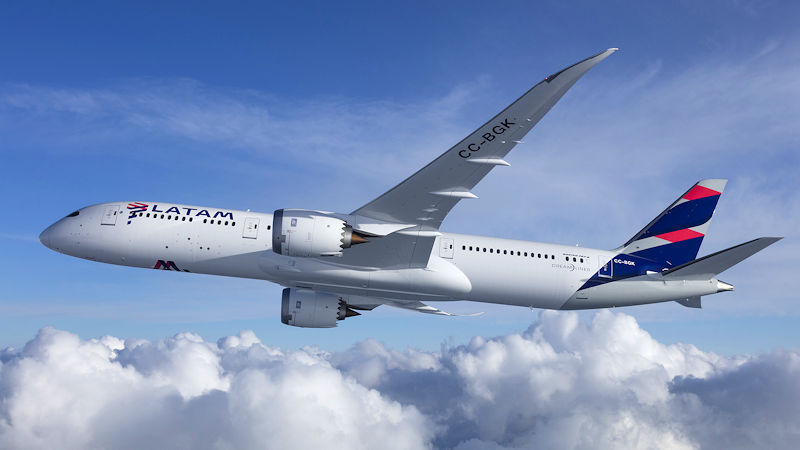 Delta will invest $350 million to establish the strategic partnership, and acquire four Airbus A350 aircraft from LATAM. The Atlanta-based airline will also assume LATAM’s commitment to purchase 10 additional A350s to be delivered between 2020 and 2025.

“This transformative partnership with LATAM will bring together our leading global brands, enabling us to provide the very best service and reliability… to, from and throughout the Americas,” Delta’s chief executive Ed Bastian said.

The agreement is a blow to current LATAM partner American Airlines, which was planning to extend its own relationship with the South American group. In a statement, American said it will work with LATAM to ensure a seamless experience for customers as it exits the partnership.

The Delta deal is “not expected to have a significant financial impact to American, as the current relationship provided less than $20 million of incremental revenue,” a company statement said.

A recent ruling by the Chilean Supreme Court would have reduced the benefits to American since Chile was not approved as part of the proposed joint business arrangement.

“We understand LATAM’s decision to partner with a US carrier that isn’t burdened by the ruling,” American added.

LATAM chief executive Enrique Cueto Plaza said the alliance with Delta will strengthen his company and provide the best connectivity through the carriers' combined route networks.

“We look forward to working alongside one of the world’s best airlines to enhance the travel experience for our passengers.”

Delta’s tender offer and the strategic partnership are subject to closing conditions and governmental and regulatory approvals, including anti-trust immunity.