Delta Air Lines has introduced its Airbus A220 with a Thursday departure from New York La Guardia, the first commercial flight of the aircraft by a North American airline. 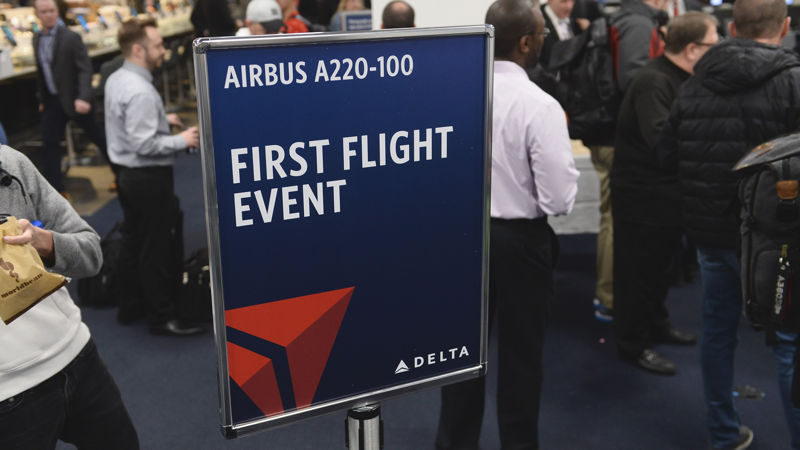 The launch had been delayed by a week due to FAA type approval delays during the US government shutdown, but the airline was able to introduce it to the paying public at New York’s LaGuardia Airport on Thursday morning.

Delta will use its first A220s on routes between LaGuardia, Boston Logan and Dallas-Fort Worth airports.

Delta VP Chuck Imhof said “We have big plans for this aircraft. It will be an integral part of our future domestic fleet and will deliver an experience our customers will look forward to every time they fly.” 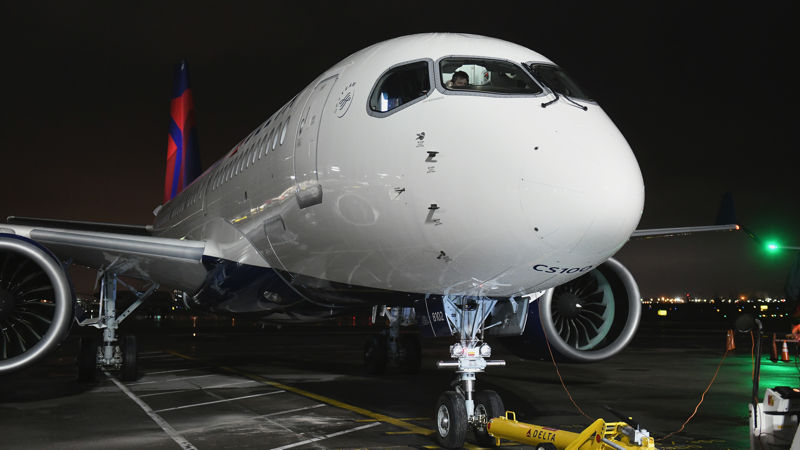 In addition to Delta, other North American carriers who have ordered the aircraft include JetBlue, with 60 -300s, and David Neeleman’s start up Moxy, which is down for 60 -300s. Air Canada has 45 -300s on order.

The first A220s are assembled at Bombardier’s Mirabel site in Canada but Airbus has broken ground on a new Mobile, Alabama plant to build the aircraft for its US customers.