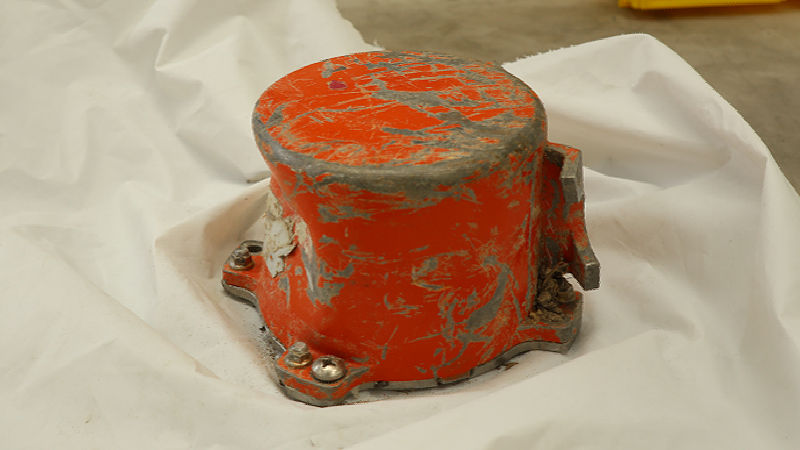 In a statement, French aviation investigators said “During the verification process of the FDR data, clear similarities were noted by the investigation team between Ethiopian Airlines Flight 302 and Lion Air Flight 610, which will be the subject of further study during the investigation.”

The downloaded data has now been transferred to the Ethiopian Accident Investigation Bureau, who are in charge of the investigation.

The US National Transportation Safety Board were also involved in the data extraction as country of manufacture of the crashed aircraft and its data recorders.

Boeing CEO Dennis Muilenburg said that based on the emerging data, the company are “taking actions to fully ensure the safety of the 737 MAX.”

He said “Work is progressing thoroughly and rapidly to learn more about the Ethiopian Airlines accident and understand the information from the airplane's cockpit voice and flight data recorders. Our team is on-site with investigators to support the investigation and provide technical expertise.”

The Boeing 737 MAX has been grounded by countries around the world as information from the crash site near Addis Ababa was reported to show similarities with the crash of the same model of aircraft in Indonesia last year.

Boeing is currently working on a software update for a flight control system that may have been a factor in the Lion Air crash.