Beijing Daxing International Airport, located south of the city, is scheduled to open in September with an initial capacity of 72 million passengers, growing to handle 100 million longer term. 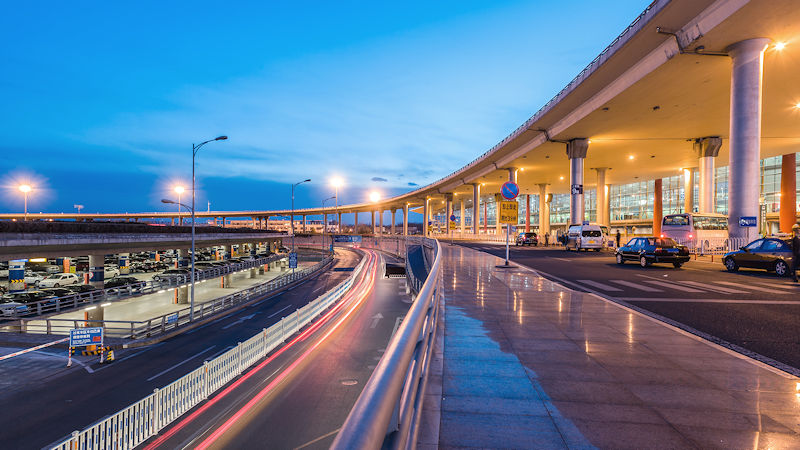 The Civil Aviation Administration of China (CAAC) said it wants to ensure a “safe, stable and orderly transition” to Daxing as it seeks to ease increasing congestion at the city’s other international airport, Beijing Capital, which handled 100 million passengers in 2018.

Under the plan, international airlines and Hong Kong, Macau and Taiwan carriers can choose which of the two Beijing airports they want to operate from. They will also be allowed to serve both airports if they choose to.

For Chinese carriers, China Southern, China Eastern, and their group airlines, plus Capital Airlines and China United will transfer to Beijing Daxing International. Air China, Hainan Airlines and Grand China Air will operate out of Beijing Capital, while cargo carrier China Post Airlines will be able to use both airports.

The phased transition will start from the 2019 winter season and be complete by the 2021 winter season. CAAC said Chinese and foreign airlines will transfer to Daxing International as soon as possible.