Cathay Pacific’s chief executive and chief commercial officer have resigned as the Hong Kong airline attempts to extricate itself from the controversy over its attitude to staff taking part in city-wide democracy protests. 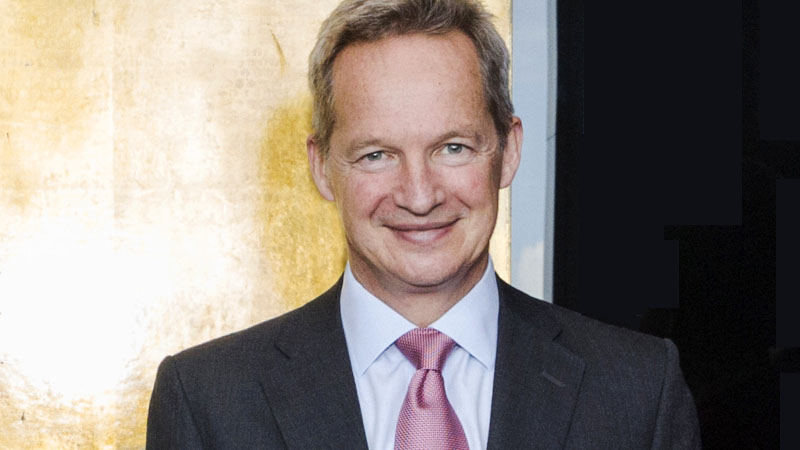 CEO Rupert Hogg and CCO Paul Loo resigned and take “responsibility as leaders of the company.” The airline said it is “the right time for new leadership to take Cathay Pacific forward.”

The resignations come after Cathay was forced to change its position on staff members taking part in the democracy protests that have become increasingly violent.

The airline initially tried to stay away from expressing views on staff protesters but after receiving explicit instructions from China via its Civil Aviation Administration, Cathay issued a statement “strongly supporting” the Hong Kong SAR government in their efforts to restore law and order.

The CAA said employees involved in the protests had to be suspended from operating flights on mainland China routes. Additionally, the airline has to inform the CAA of all staff members working on China flights, including those that fly over the country to other destinations.

Cathay chairman John Slosar in a statement said Hogg had executed an important three-year transformation process that provides a strong platform for the airline’s continued development.

“However, recent events have called into question Cathay Pacific’s commitment to flight safety and security and put our reputation and brand under pressure. This is regrettable as we have always made safety and security our highest priority. We therefore think it is time to put a new management team in place who can reset confidence and lead the airline to new heights.

Rupert Hogg has been replaced by Augustus Tang as CEO with immediate effect. Prior to his appointment, Tang was chief executive of aviation maintenance company Hong Kong Aircraft Engineering Company.

The board’s pick as chief commercial officer is Ronald Lam, current chief executive of Cathay’s low cost airline Hong Kong Express. He will also remain CEO at the LCC until a successor has been appointed.

Slosar said of the two appointments: “Augustus Tang and Ronald Lam have the experience and depth of knowledge of aviation and our people to be strong and effective leaders of Cathay Pacific at this sensitive time.”